Celebrate one of the best carnivals in Belgium this February 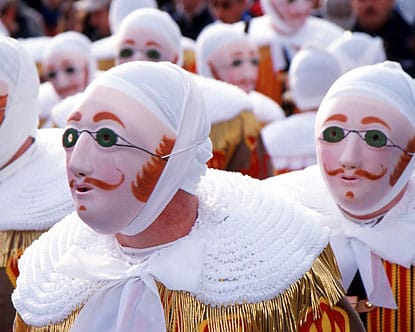 Binche is a charming little Belgian town not far from the border with France. It’s most famous for its town walls, which are remarkably preserved from medieval times, which is saying something in a country full of picture-perfect towns and cities neatly ensconced behind their gorgeous old ramparts. As well as a colourful town hall, an unrivalled carnival museum and of course the walls, if you come in February you’ll be able to catch the other main attraction of Binche – the fabulous Carnival.

The colourful and noisy carnival is the biggest event of its kind in Belgium and probably originated with Mary, queen of Hungary in 1549 when she organised a party here for Charles V of Spain to celebrate the conquest of Peru by the conquistador Pizarro. These were the glory days of the Spanish Empire, when Elizabethan England was expecting to be invaded at any moment and the Inquisition was sharpening its stakes in confident anticipation, just like the Nazis four centuries later. They were eventually booted back to Iberia, but the party atmosphere took root and now it’s a full-blown carnival, complete with jesters, live music, rotten orange throwing and plenty of dancing and food. It’s held on the Sundays before Lent each year, culminating on Fat Tuesday when there’s a fabulous fireworks display.

Belgium is full of lovely little towns and cities that look as if they’ve been lifted straight out of a book of fairytales complete with gabled rooftops, cobbled streets enclosed by tidy walls. The walls that surround Binche are amongst the finest in the country, with one particularly long stretch that you can spend a pleasant afternoon walking along just like the medieval garrison must have done, and without fear of getting a crossbow bolt through the head.

International Museum of Carnival and Mask

This fantastic little museum is built into an old Augustinian monastery and houses over 15,000 colourful costumes and masks along with assorted other carnival paraphernalia from across the world. The first floor focuses on northern Europe, from Italy and Russia to the Balkans, whilst the second floor concentrates on Oceania, the Americas, Africa and Asia. You can find displays on the most obscure carnivals imaginable in this museum, such as the Shrovetide Swabian-Alemannic Carnival, a survivor from early medieval Eastern Europe.

This old, elegant and unusually big medieval chapel at one end of the Rue Haute dates to the 16th century and is worth popping into just to see the fascinating and rather spooky rafters, which have carved wooden heads. Two of them are derived from the medieval obsession with the Dance of Death, which still goes on although we don’t take that much notice of it anymore of course. Admission is free.

Like the Germans, the Belgians tend to go overboard with their town halls, lavishing all manner of colourful decoration and architectural eccentricities on them. They’re a far cry from the faceless, concrete pustules you tend to get in England, and you can see this for yourself when you gaze up in admiration at Binoche’s Hotel de Ville with its Charles V coats of arms, Gothic belfry with 27 bells and elaborate machicolations. Eat your heart out, Swindon! 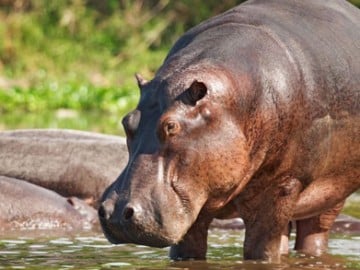 Safari holidays to see hippo in Africa this February 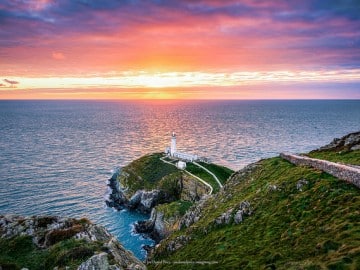 Perfect Valentine’s short-breaks in the UK