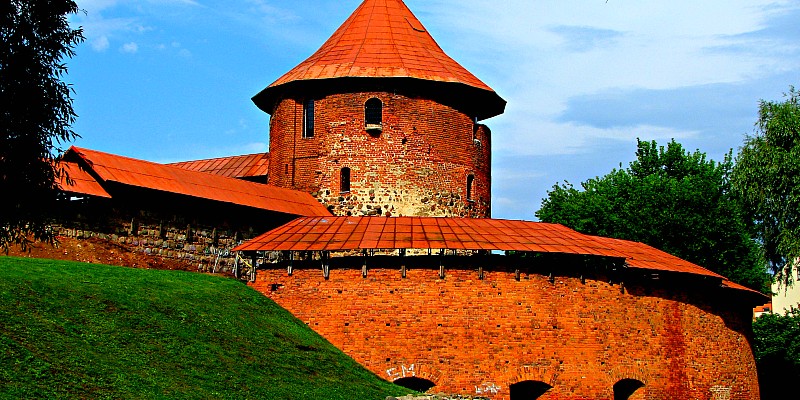 Travellers often overlook Kaunas, Lithuania’s second biggest city, yet it has much to offer. It was actually the country’s capital between World War I and World War II, and has a beautiful, if compact, old town to explore as well as a great collection of museums. There’s also a vibrant nightlife thanks to the growing number of university students.

When to visit Lithuania

Kaunas is best visited in the summer months when temperatures reach between 20-25oC and the days are long and nights short.

High summer is when the country really has festival fever. Late June/early July you’ll be able to visit the open air Operetta in Kaunas Castle, and classical music fans will love the Pažaislis Music Festival, which host concerts in the courtyards and churches of the Pažaislis Monestary between June and August.

For those that travel earlier, the city hosts an International Jazz Festival every April.

The Presidential Palace of Lithuania

At the eastern end of the Old Town you can find the former Presidential Palace of Lithuania, which now hosts an exhibition on the history of Kaunas where you can discover a lot about the country’s presidents, past and present.

No visitor should miss a walk down Vilniaus gatvė, the pedestrian street that is the artery of Kaunas Old Town. The prettiest part of the city, it’s a great place to soak in the ambience of old Lithuania, with many small local museums and churches to explore as well as a great range of restaurants and cafes. Follow the road to the west and you’ll end up in the old town square with a number of beautiful churches to explore as well as the old town hall.

There’s not a huge amount left to see of Kaunas Castle as many of its towers and walls were destroyed by a flood from one of the cities two large rivers, however it’s well worth carrying on west past the Old Town Square to explore the castle’s beautiful remains.

Laisvės alėja, also known as Liberty or Freedom Avenue is Kaunas new town’s equivalent of Vilniaus gatvė. A pedestrian street 1.7km in length, it’s beautifully green, with trees creating a ‘central reservation’ along the street, interspersed with benches. Great for a wander, here you can find local shops, pick up gifts to take home and stop off for a nice Lithuanian coffee.

From this main street you can easily get to a number of the city’s main museums including the National MKČiurlionis Art Museum and the ‘Vytautus the Great’ War Museum.

Not far from Laisvės alėja is the Museum of Devils. Set in an authentic 20s and 30s interior, it accommodates the most unusual collection of devils in the world! Great for families, it’s a quirky must-see when visiting the city.

Take the Green Hill Funicular to visit Christ’s Resurrection Basilica, which towers high over the city. A beautiful piece of architecture very art deco in style, this church has an interesting history. It was only consecrated in 2004, and before that was used as both a Nazi paper warehouse and a Soviet Radio Factory. You can take the lift (or stairs if you’re feeling fit) to stand on its roof and see the city in all its glory. Great for that panoramic shot!

Kaunas has a number of restaurants where you can try out local delicacies including potato pancakes and cold beetroot soup. In this region there is a lot of game on the menu, but the city offers something for all tastes including Chinese, Japanese, Indian and Italian.

Moksha offers deliciously fresh Indian and thai food (but get there early, as there’s only about eight tables!), for those that want more of a Lithuanian experience we’d recommend trying Sadute, Senieji Rusiai, or Medziotoj uzeiga.

For those with a sweet tooth, be sure to order a hot chocolate when in Kaunas. Rather than a hot chocolate drink  you’d expect you’ll be served a spoon with cup or jar full of melted chocolate. Heaven! 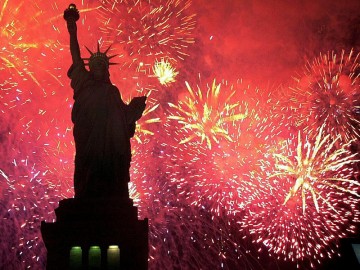 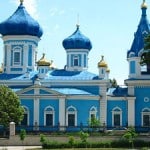 Why you should take a holiday Moldova