A winter sun destination with a difference – Visit Tasmania 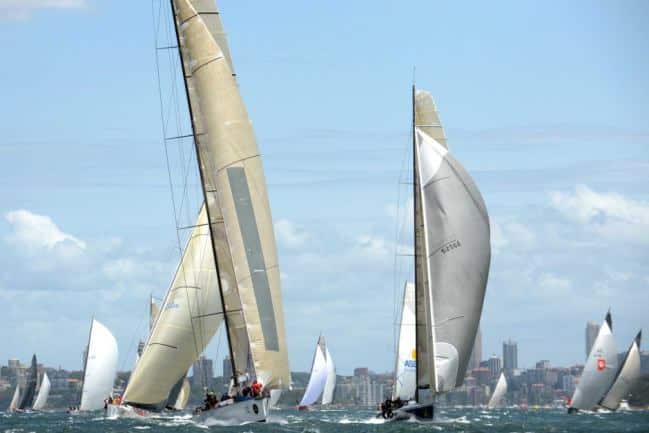 Australasia is the place to be during the winter as the sun beats down on this vast continent. Many travellers decide on visiting either New Zealand or Australia, but nestled in the waters between them is Tasmania. This island state sits just off the south-east coast of Australia and is almost a microcosm of the country above. Here’s my guide to the best of Tasmania this December.

Tasmania in December is glorious as the summer season begins. Temperatures average 68.5 degrees in Hobart with many guaranteed hours of sunshine as the mercury climbs. Hobart is the state capital, sitting on the south-eastern coast of the island and on the banks of the River Derwent.

Australia itself feels a million miles away from everywhere and any journey here is going to be a long one. Long haul flights are available from many major cities, with flights from London Heathrow leaving daily. Bear in mind that with such long haul flights, it’s likely that you’ll have to change at least once on your way to Tasmania. When travelling to the airport, I would recommend using a company such as Parking4less so that you can park at the airport. Not only will you be able to relax knowing that your car is secure whilst your away, but I always find that coming home and having to rely on public transport after a long flight is a nightmare you don’t want to be dealing with. Parking at the airport allows you to collect your car and head home, stress free!

Being the oldest city in Australia after Sydney and famed for having a great arts scene, Hobart is a fantastic destination to visit if you’re in need of some culture. The city is home to the oldest theatre in Australia, the Theatre Royal, as well as many other theatres, performance spaces and arts venues.

You’re certainly spoilt for choice when it comes to museums and buildings to visit. Take a trip to the Tasmanian Museum and Art Gallery, sitting on the docks in one of the most historic buildings in the capital. Here you’ll find artefacts from the island’s geological roots and will be able to look into Hobart’s convict and colonial past, as well as a fine collection of art.

In accompaniment, you should also make sure you visit both the Maritime Museum and the Museum of Modern Art (MONA) to explore the city’s historic and artistic heritage further.

Hobart is also a great place if you love culinary excellence and there are a number of places you must make sure you visit. Start with a trip to satisfy your sweet tooth by visiting the Cadbury Chocolate Factory before heading off to the Cascade Brewery. Set in a beautiful historic building, you’ll get to learn all about the beer making process as well as sample some! If you can still stand up straight, it’s also worth taking a trip out of the city to tour one of the famed wineries located nearby such as the Coal Valley Winery.

You cannot fail to see Mount Wellington keeping watchful eye over Hobart and it would be amiss to visit the city without taking a closer look at this majestic natural wonder. Follow in the footsteps of Charles Darwin and climb the mountain, if only for the spectacular views. Hobart is also dominated by its coastal position and there is truly no finer way to explore the area than by taking a cruise around the bay.

There are a number of events and activities that draw the traveller to Tasmania in December. Hobart’s Taste Festival is the largest food festival in Tasmania which celebrates its 25th year this year. Held between 28th December to the 3rd January, the festival is held on the waterfront and attracts thousands of visitors during the week. Here you can sample fine Tasmanian cuisine and produce whilst drinking in the scenery of the Salamanca district, its busy market and the harbour wharfs.

The end of December also sees the Sydney to Hobart Yacht Race, with boats arriving in Hobart to rapturous crowds waiting at the harbourside. The race starts in Sydney on Boxing Day with crews making the 630 mile crossing to Hobart in what is seen as one of the most difficult races in yachting. 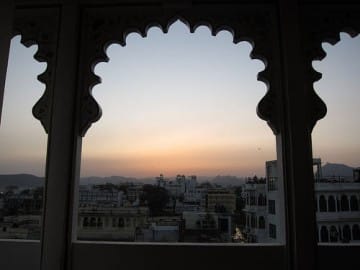 Take a tour of Rajasthan, India