A guide to Balinese New Year holidays in Indonesia 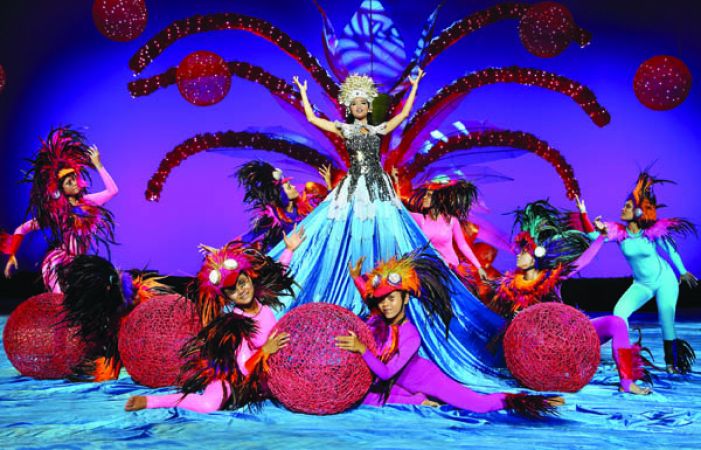 Apart from having some of the world’s best beaches at Nusa Dua and Kuta, Bali has a culturally rich heritage and is almost as renowned for its world-class art galleries and museums, temples and traditional costumes as it is for its natural delights. Coming to Bali in March you can see in the Balinese New Year, or Nyepi, in the company of some awesome Hindu gods and demons. March is the warmest month of the year here and the wet season has just passed, so conditions are just perfect for partying and having the very devil of a time.

In mid-March, on the night of the first new moon, all of Bali celebrates the Lunar New Year with raucous parades down the streets that are designed to push the old year noisily out of the room, as it were, and slam the door on it before much more quietly and courteously seeing in the new one, like an honoured and respected guest. Gods are taken out of the temples and paraded down to the river with much ceremony about three days before Nyepi, much as the ancient Egyptians used to do. Most of the action occurs the day prior to Nyepi, called Tawur Agung Kesanga, or the Day of Great Sacrifices, when people dress up in traditional costume and make offering of food and flowers to grotesque and brilliantly coloured monster dolls that look like something out of every child’s worst nightmare. After all this frenetic activity, the 24 hours of Nyepi itself are completely inactive and calm. The idea of this is that the demons who pass over the island on this day will assume that it is uninhabited and will continue on their way and not contaminate the year ahead with evil. So the rule for visitors will be to stay in their hotel all day, which will be ideal for catching up on sleep and reading anyway.

For performances of traditional Balinese dance and legends, drop into the theatre to see a Bali Agung show. The colourful costumes and lively traditional music uses shadow puppeteers and talented actors and dancers to recount some of the myths and legends from Bali’s rich cultural heritage, and even features live animals from the local Safari Park for some of the scenes.

This is the most important and beautiful of Bali’s many sea temples, located on the Bukit peninsula and perched picturesquely on the edge of a steep cliff. It’s a brilliant spot for catching dramatic sunsets and you can also see firedance shows at the nearby amphitheatre.

This is the biggest theme park on the island and is hugely popular with tourists. With over 60 different species, including lions, tigers, elephants and orang-utans roaming about freely in their natural habitats, and with regular shows, it makes for a great day out. 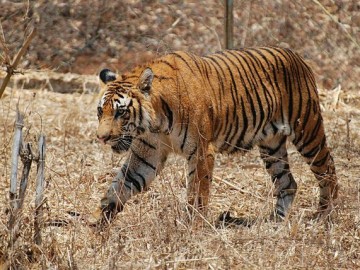