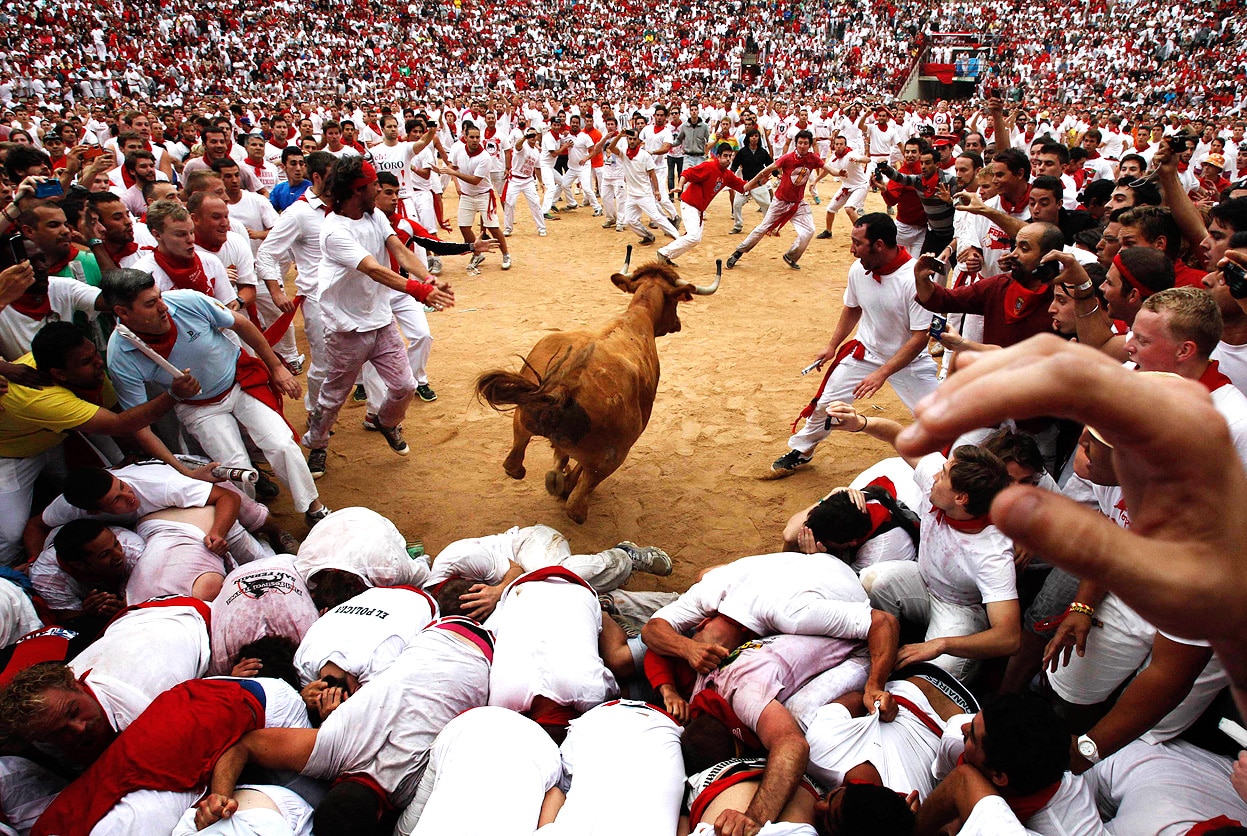 Excitement, feasting, drinking, joy and danger! The San Fermin Festival is a 9 day party in Pamplona Spain, with the famous Bull Run event every day.

The Spanish city of Pamplona in the Navarra region near the Pyrennees is famous for the San Fermin Festival, which attracts around 1,000,000 visitors every July 6th – 14th. The event celebrates Saint Fermin, one of the patron saints of Pamplona. Since 1591 he has been celebrated in July to coincide with commercial secular fairs where people would bring their livestock to market. These days the event is celebrated with music, feasting and drinking with a non stop party atmosphere. The daily custom of the Running of the Bulls, or El Encierro, is known the world over. Here is our guide to some of the main attractions.

The start of the San Fermin festival is marked by the firing of a rocket, called the “Txupinazo”. On the morning of the 6th July large crowds gather in front of the Town Hall. Tradition has most people dressing in white and wearing a red handkerchief. At midday the Mayor and members of the Council appear on the balcony to greet the crowds. The announcement “Pamploneses, Pamplonesas, Viva San Fermín! Gora San Fermín!” (People of Pamplona, long live San Fermín!) is called and the crowd responds with cries of “Viva!” and “Gora!” and the rocket is launched. The square then erupts as hundreds of bottles of Champagne are uncorked to herald the start of an uninterrupted party until the 14th of July.

The Procession of San Fermin

On 7th July The city corporation dressed formally accompanied by musicians and other parade pieces set off for the Cathedral to collect the “cabildo” (the official ecclesiastical representatives) The procession then goes to the church of San Lorenzo, housing remains of San Fermin, to carry out the figure of San Fermin. The figure is paraded with much pomp and ceremony around the town for over two hours then returned to the church. The city officials then accompanies ecclesiastical officials to the Cathedral and return to the Town Hall. The procession is full of music and dance with many songs also sung by spectators to the figure. An important part of the procession group are the Giants, massive wooden puppet figures worn on the shoulders of their operators.

The Running of the Bulls

Every morning from the 2nd day of the festival, 6 bulls and 6 steers are released from the corral to run through the city to the bullring. It’s not clear where the tradition of people running in front of the bulls, which makes this such a famous event, originated. To enable the run, as the sun rises, all night revellers are cleared from the streets as double fencing is erected along each side of the half mile route. Entry is free and you do not have to register just enter get the route via the Town Hall gate by 7:30am. Many of the runners gather at Santa Domingo to chant of prayer to San Fermin to protect them. A fire cracker then sounds as the bulls are released into the street, shortly followed by a second  to let everyone know the last bull has entered the run. The crowd and the bulls then follow the route and a third firecracker is sounded as the bulls enter the ring and a fourth as the bulls are safely penned and the run is over. With the twists and turns of the route and the number of runners it is impossible for anyone to outrun the bulls so the skill is knowing when to run and when to get out of the way! The fear factor of the six enormous wild horned animals chasing the runners adds to the atmosphere for runners and spectators alike!

There is bullfighting every evening of the fiesta but this is the only time of the year these events take place in the city. The bull-fights are organized by the Casa de Misericordia (Old folks home) and the profits go to that charity. Each bullfight has 3 bullfighters and 6 bulls with each fighter taking their turn to fight 2 of the bulls. The atmosphere in the crowd is raucous and there is much drinking and feasting during the fights. In fact in some areas of the arena its sometimes possible to forget or not see the fighting at all.

The bullfights are followed by nightly firework displays in the huge park of the Citadel.

After nine days of partying, the people of Pamplona meet in the Town Hall Plaza  singing the traditional mournful notes of the Pobre de Mí (‘Poor Me’). The city mayor closes the festival with participants lighting a candle and removing their red handkerchief. 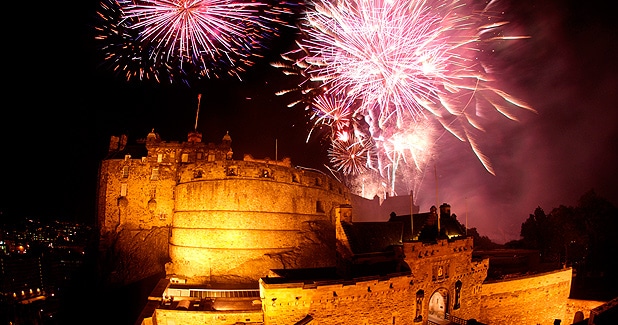 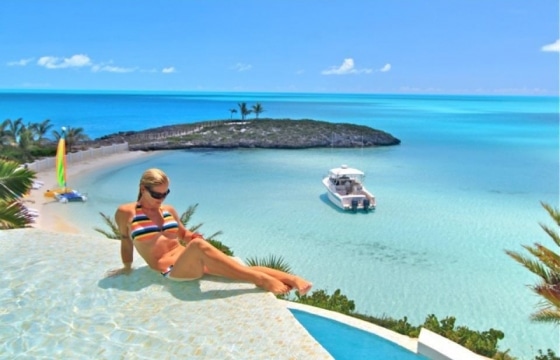 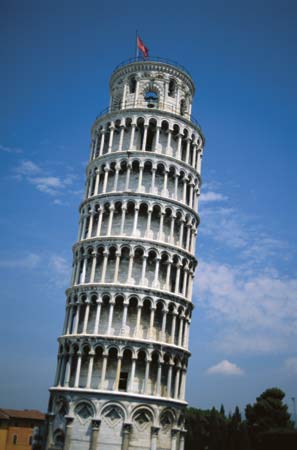 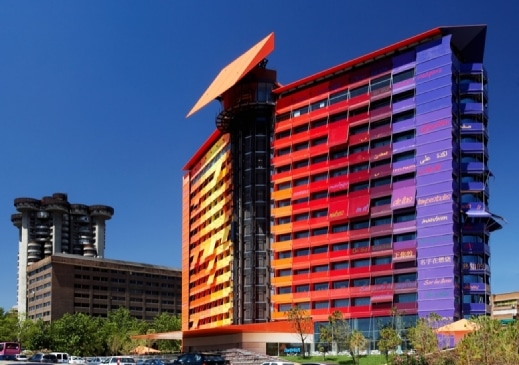 Five of the most luxurious hotels in Europe 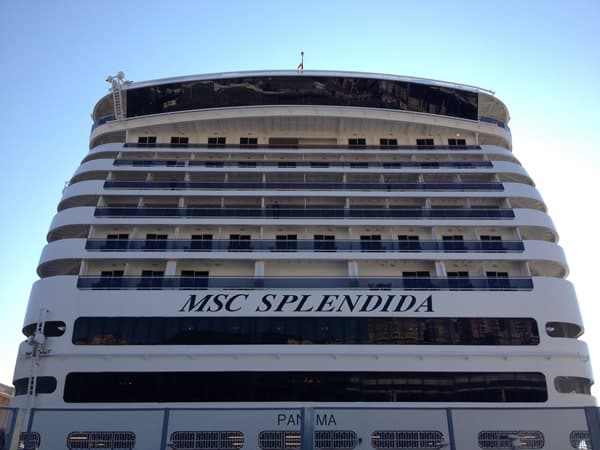 Cruise the Mediterranean aboard the MSC Splendida