A tour of the Pyramids of Egypt 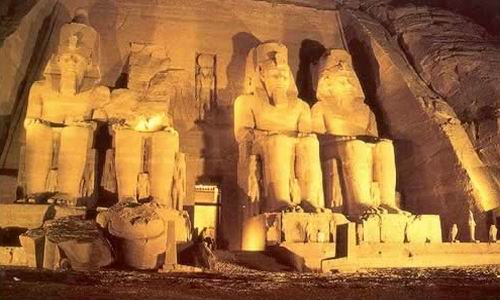 Whether it is a romantic experience for two or you’re looking for an adventure steeped in history and culture, Egypt is probably the top destination in the world to tick all those boxes. The famous Nile cruises are an adventure in themselves and allow you to visit some awesome sights along the way.

Of course the pyramids on the Giza plateau are world-renowned and a must see for anyone visiting Egypt but there are many other pyramids in Egypt that are worth a visit. Almost all the pyramids are a short distance from Cairo. The step pyramids at Saqqara is one such area that should be high on your list. Though some of these pyramids are in ruins and little more than earth mounds they have a significant role in the ancient history of Egypt.

Another place to see pyramids is at Dahshur, here you will get to see the Bent Pyramid and the Red pyramid. These pyramids are early attempts at smooth-sided pyramids and the best part about visiting Dahshur is visit the interior of the Red pyramid. Another pyramid worth visiting is Snefru’s Pyramid at Meidum, it’s the first successful true pyramid and is relatively well-preserved though its outer casing collapsed a long time ago. The pyramids at Unas and Teti which date to the end of the 5th dynasty and the beginning of the 6th dynasty are other pyramids that hold importance in the Egyptian history as these pyramids are amongst the first to be inscribed that give us an idea as to why the pyramids were built. While you’re in this part of Egype you might want to visit some interesting pyramids in the necropolis of Deir el Medina.

At this time of the year the temperatures in Egypt range between a chilly 11C (51F) at night to a warm and sunny 26C (78F) in the day time. The days are not too hot and the evenings and nights are cool and pleasant. This is one of the most popular months for tourists visiting Egypt so be sure to book online for your Egyptian adventure.

During February there are a number of cultural and religious festivals happening, one of the best is the Abu Simbel Festival at Lake Nasser southern Egypt. The festival celebrates the birth of the Pharoah Ramses II and is also a national holiday in Egypt. The festival is a lively event with public performances, singing dancing and some great Egyptian meals on sale from local vendors. Well worth the trip to Lake Nasser to check it out.

A river cruise up the Nile

Part of your epic Egyptian adventure should definitely be on one of the many river boats that cruise the Nile. It’s one of the most romantic and relaxing methods of getting around in Egypt and the large river cruisers are filled with all the modern amenities and activities too. There are a number of different types of cruises offered by the various operators and these cruises usually consist of three, four or seven nights. Though the shorter cruises are between Luxor and Aswan, the longer cruises offer overland day tours to the more remote locations. These cruises not only let you visit the tombs, temples and other antiquities along the Nile but they also allow you to experience rural Egypt which has remained relatively unchanged for the past 5000 years. Check out this website for more info on Nile River Cruises. 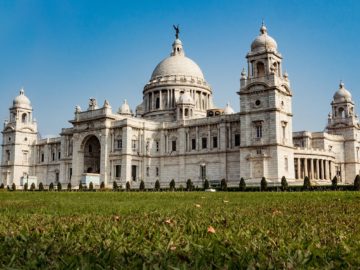 A trip to kolkata, India

A wine tasting tour of vineyards in New Zealand