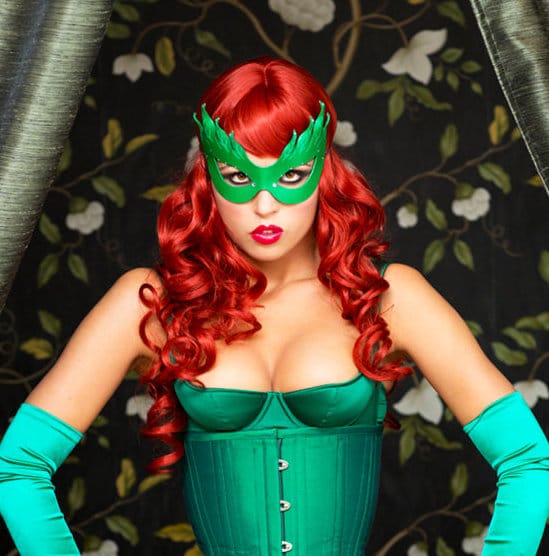 Visit both the great indoors and the great outdoors of the beautiful San Diego with Comic-Con, the world famous wildlife attractions and the great Pacific coastline of Southern California.

San Diego with its mild climate, on the edge of the glittering surf of the pacific is a growing city that is retaining a resort feel thanks to its huge outdoor spaces and family friendly attractions. It also attracts thousands of visitors as a favourite choice for conventions keeping that vacation destination feeling, alive.

One of the best known San Diego conventions is Comic-Con which takes places in the city every year. Started in 1970 as a showcase for comic books and sci-fi/fantasy film and television, the convention now celebrates a wider range of pop culture such as anime, manga, horror, collectible card games and video games.

This years convention is the 44th in a row making it the longest running and largest event in the US. This years special guests include writer Neil Gaiman, artist Jose Delbo who illustrated the Beatles Yellow Submarine as well as hundreds of classic comic books and Leonard Maltin, famous for his annual paperback movie guide. Comic-Con also has a fabulous Art Show featuring drawings, paintings  jewellery and sculptures, the Independent Film Festival, and an exhibit hall packed with great stands for the fans of all the genres featured. There are also advance screenings of films at the convention though the programme is a closely guarded secret!

The vast majority of the attendees dress for the occasion with, at the very least one item of clothing carrying a favourite marque of a character or series. Many dress in full costume and get together with a group to present a theme. The culmination of this costuming is the Masquerade, a huge event on the Saturday night where the attendees showcase their costume with an act at a talent show, in a 4000 seated auditorium with special guest judges and an MC.

If you are taking the kids to Comic-Con and taking advantage of the great concessions, you will want to see some of the other world-famous attractions that make San Diego such a great place for the family.

The Zoo has been part of the city since 1916 and now  occupies a site of over 100 acres, with 4000 animals across 800 species. Open 365 days of the year, the Zoo is committed to conservation and exhibits the animals in the most natural ways possible, featuring educational  and entertaining shows and talks to enhance the visit. There is a bus tour which helps to orientate new visitors to the huge space and helps ensure you see all you want to during your trip. The zoo is set out in zones, a little like theme parks so you can highlight exhibits you want to see in each zone. Major must sees are; Panda Canyon to trek through and meet the giant black and white creatures of the orient; Northern Frontier to see the mighty Polar Bears; Outback to see the kangaroos and the largest colony of koalas outside Australia and the winding Lost Forest trail through lush trees and waterfalls to see endangered cats, hippos and monkeys while learning about forest life.

The San Diego Wildlife conservancy who runs the Zoo also own the amazing Safari Park covering 1,800 acres allowing the larger animals, not suited to zoo life to roam as nature intended while still conserving endangered species for generations to come. You can choose between a whole range of safari’s by tram, caravan truck, cart and even segway and zipline! You will see rhino, lion, giraffe, cheetah antelope, gazelle and many other fabulous creatures while learning all about them and the work the conservationists are doing to ensure their survival in the wild.

With the 1,200 acres of Balboa Park, where the Zoo resides and  70 miles of coastline with sandy beaches, rocky coves and beautiful tide-pools, San Diego is a wonderful place for an active family holiday. Almost any water sport can be learned or practiced in the sparkling waters of the Pacific Ocean and the parks and boardwalk will cater to land based sporting tastes. With this much to do the kids should sleep well at night allowing for a little relaxation for Mum and Dad before the next exciting day. 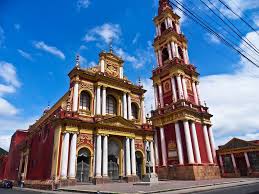 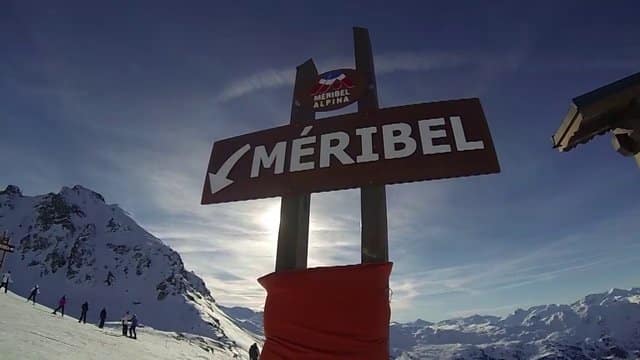 Our pick of the best ski resorts in the world 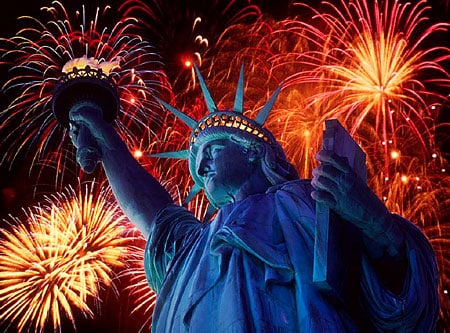 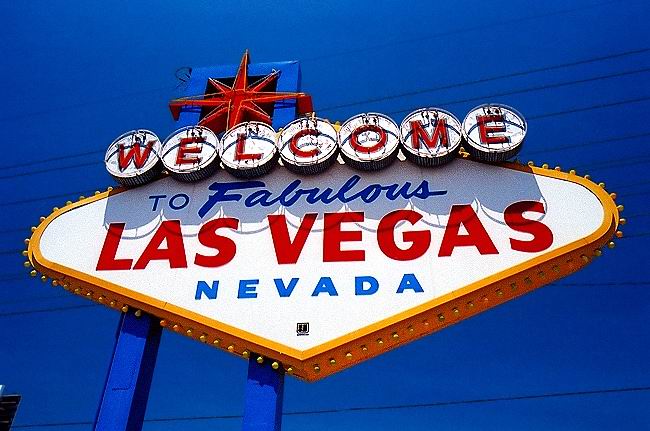