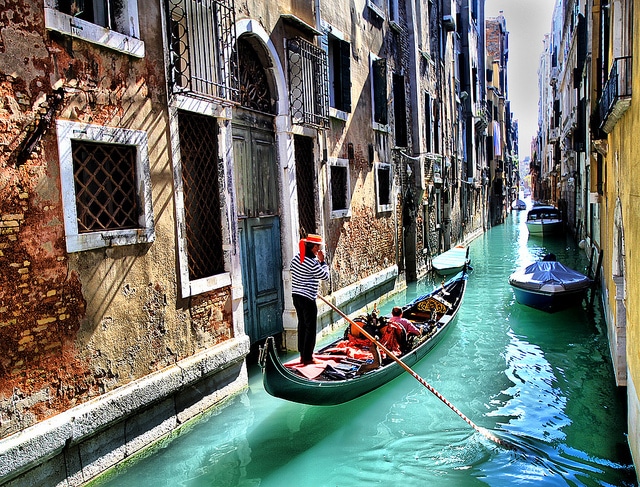 Our pick of the best romantic destinations in Europe.

Look no farther than Europe for a perfect romantic weekend break. This continent is awash with magical cities and gorgeous landscapes which assume an austere beauty in the depths of winter. Without the summer crowds and often sweltering temperatures February makes the ideal time to literally chill out with a partner and explore a European city destination in a leisurely way.

The prices are usually lower too, and the locals will give you more attention than when they’re spoilt for choice in the high season. February in Europe is all about log fires, cosy lodgings, dinners for two at charming restaurants and hot toddies to keep the cold at bay – just what you need for a romantic break.

The one big excuse for visiting Venice in February, as if you needed one, is the legendary Venice Carnival, which is actually a whole series of festivals and associated events that take place from February 3rd onwards. There are food fairs, parades, food fairs and masque balls galore and the whole city fairly heaves with sophisticated excitement. With Valentine’s Day on 14th Venice makes the ultimate romantic venue for a few intimate dinners for two mixed with a guided tour of probably the most beautiful of Europe’s cities. It can get chilly, but not to the point where the canals freeze, so wrap up warm and cuddle close in the gondolier. There are plenty of Venice hotels to choose from, from small self-service apartments to old palazzos, for you to enjoy your romantic break here.

Dubrovnik is Croatia’s premier city, the Pearl of the Adriatic, located on one of the most beautiful stretches of coastline in Europe. It’s packed with fabulous attractions, from the ancient city walls to the stately Rector’s Palace and City Museum.

Take the cable car from the Old Town to the top of Srdj 405m up to get spectacular views across the city to the archipelago of offshore islands.

In February the weather is a bit nippy but gloriously sunny, and the Festival of St Blaise, the city’s patron saint, brings the whole of Dubrovnik alive on 3rd February. This is also the City of Dubrovnik Day, with a range of fun and colourful events celebrating the city and its eventful past.

Toledo is just an hour out from Madrid and is one of Spain’s most romantic and colourful cities, as well as its ancient capital. It still has an air of faded empire about it, and every alleyway, courtyard, church and carved gateway seems to have a story to tell about the city’s illustrious imperial past. It’s a small and compact city, easy to tour by foot in a day and packed with places of historic and cultural interest such as the Alcazar fortress which dominates its approach, the giant Bisagra Gate leading into the Old Town and the fascinating El Greco Museum which charts the life of this quintessentially Spanish artist (although he was actually Greek).

The climate here is continental, with the cold winters tempered somewhat by the encircling River Tajo, and although there’s some rain in February it isn’t enough to cause any real problems.

Lisbon, capital of Portugal, is dramatically situated on a hill overlooking the River Tagus. Most visitors come here during the summer months, but there’s still plenty going on in February and in fact some prefer the off-season to avoid sweltering crowds and queues at the attractions. The main sights are located in the Old Town around Rossio Square, and the city has a great metro system linking the northern residential areas with the vibrant and colourful centre.

Check out the world’s second largest oceanarium on the banks of the Tagus, the Oceanaria de Lisboa, with its giant central aquarium, which holds more water than four Olympic swimming pools. 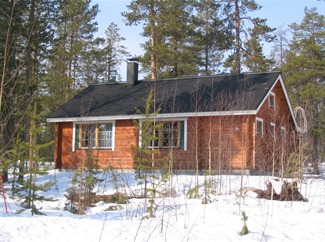 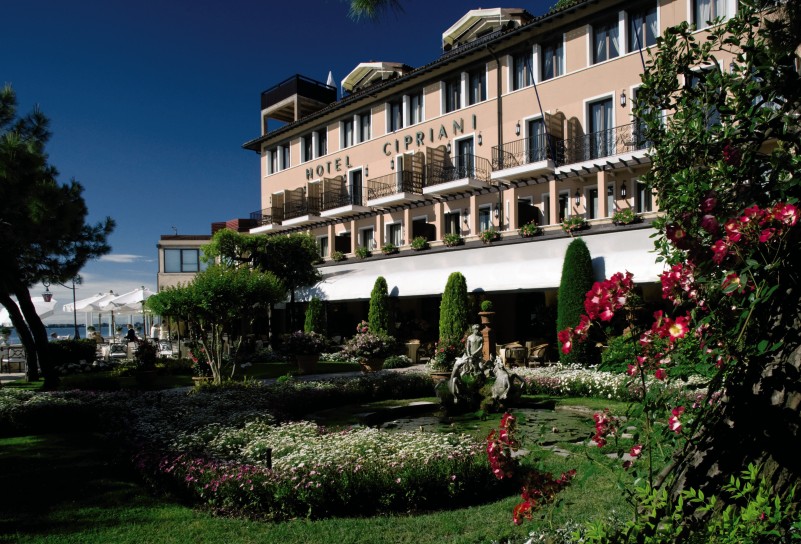 An evening at the Hotel Cipriani in Venice, Italy