From the days of the British Empire. A grand hotel in Yangon, Myanmar

You really can’t miss the colonial history in Myanmar. Once known as Burma when it was ruled by the British. It’s history is eclectic and somewhat turbulent but with the recent democratic elections in Myanmar, things are set to change.

Once slice of history you can’t miss out on while in Yangon, the capital city, is a visit to the famous Strand Hotel. We were invited to visit the hotel for lunch and take a tour of its grand interior.

The Strand was built in 1896 during the height of the British Empire. It took 5 years to build and when it opened in 1901 it became one of the most famous hotels in South East Asia.

During the second world war the hotel was used by the Japanese occupation to house senior military generals. When the war ended   in 1945 and Burma claimed independence from Britain in 1948, it fell in to disrepair and was a shadow of its former self. It was until 1988 when the hotel was sold to private investors who renovated extensively, bringing back its original glamour, finally re-opening it’s doors as a boutique hotel in 1995.

The Strand is now an all suite hotel with generous sized rooms. Your really get a feel for those colonial times when you enter a suite. The ceilings are impressively high, the decor is luxurious dark woods with sweet-smelling scents in each room. The suites are situated around a large atrium with wide balconies looking down at the lobby area. There’s a wonderful calm atmosphere here with the faint reverberated sounds from the restaurant and bar downstairs. Just enough to create that perfect blend of ambience and relaxation.

One of the grandest rooms in the Strand hotel has to be the very elegant Strand Grill. The evening restaurant at the back of the building. Lit purely from chandeliers it’s an extravagant room with large roman columns and shiny marble floor. Fine Dining doesn’t get much more finer than this.

There’s also a wonderfully relaxing bar with soft furnishings and smiling staff. In true colonial style you could fool yourself that you were in a hotel in London, except the barman was Burmese.

If Spas are your thing then you’ll find a good range of treatments here. Unlike most other hotels the Strand has just one large room for massages and other treatments. Quite unusual but the decor and high ceilings means there’s ample room and a relaxing atmosphere to unwind after a day in the humid climate.

Lunch in the cafe

Following those sounds of clinking cutlery and toasting glasses, we were invited for lunch at the Strand’s famous Cafe. Once frequented by only the most exclusive of British aristocrats, It’s now a wonderful cafe serving breakfast, lunch, dinner and afternoon tea. There’s some wonderful portrait photographs all around the cafe that you can’t help but notice. While you come for the sublime food you definitely stay for the atmosphere.

We enjoyed chatting to the sales manager, Honey, about life in Myanmar and what the elections will mean for tourism in the country. There’s a lot of excitement in Myanmar right now, a lot of hope that there will be more stability which will drive tourism. While Myanmar has a long way to go to catch up with most of South East Asia there’s a lot of positive vibes at the moment and the hope that a new democratic government will improve the country’s image.

Our thanks to the Strand Hotel for giving us a tour of their fine hotel. While the country looks to the future it’s hard not to take in some of the colonial history on a visit to Burma. We can highly recommend stopping my for lunch and soaking up the imperial atmosphere created by this grand old hotel. 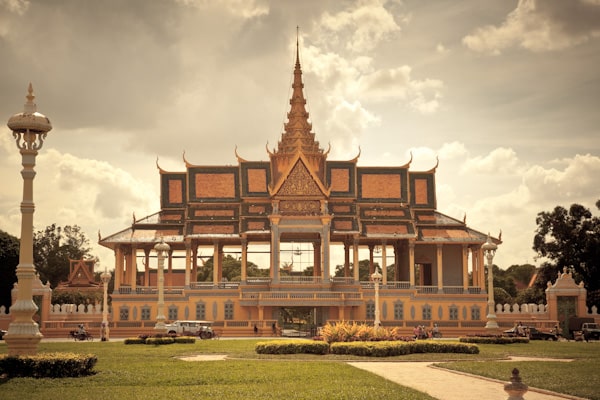 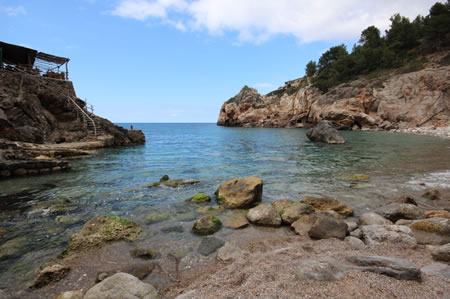 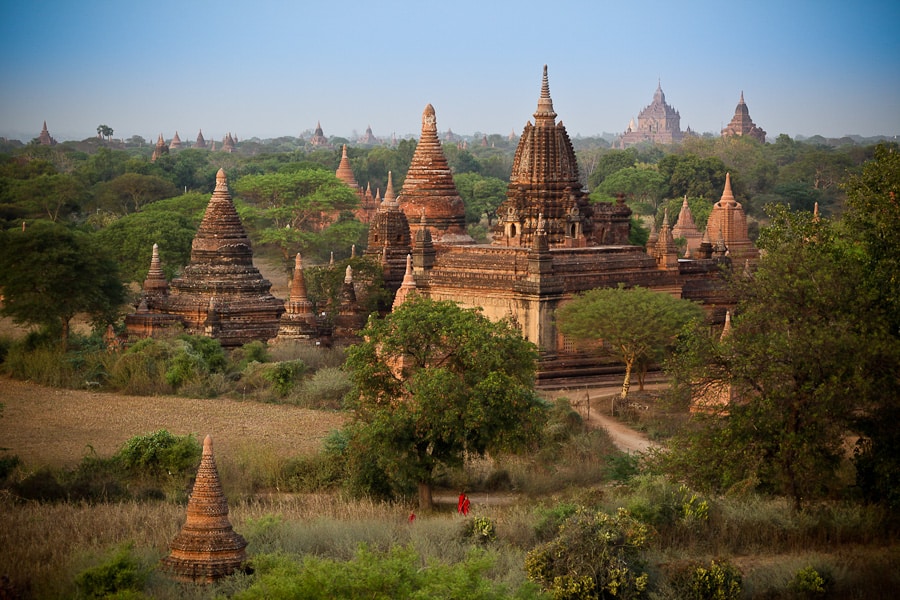 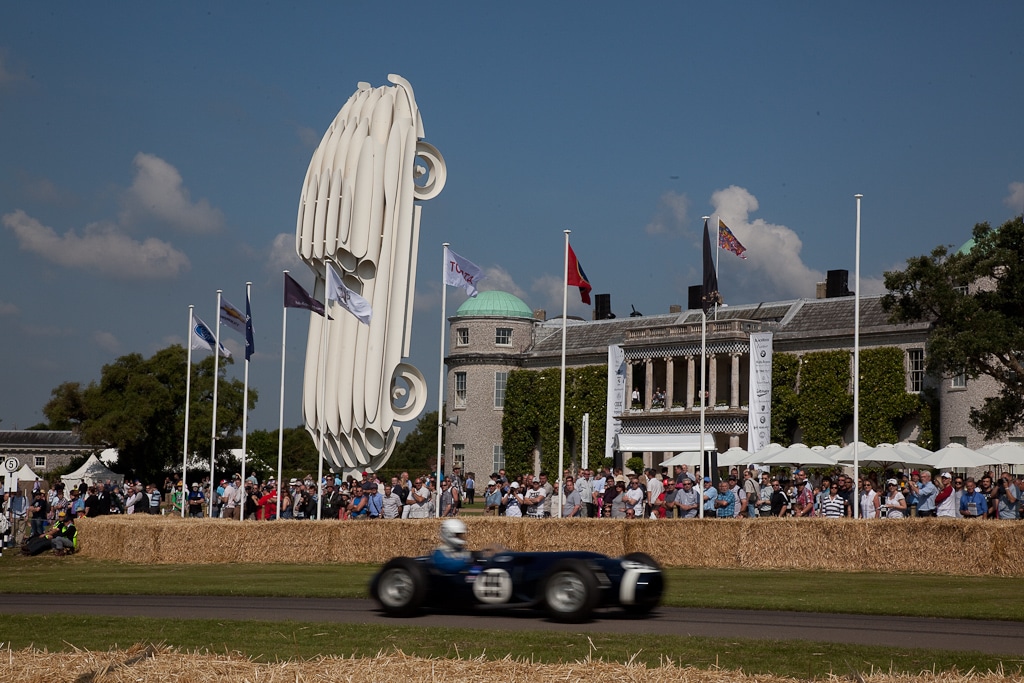 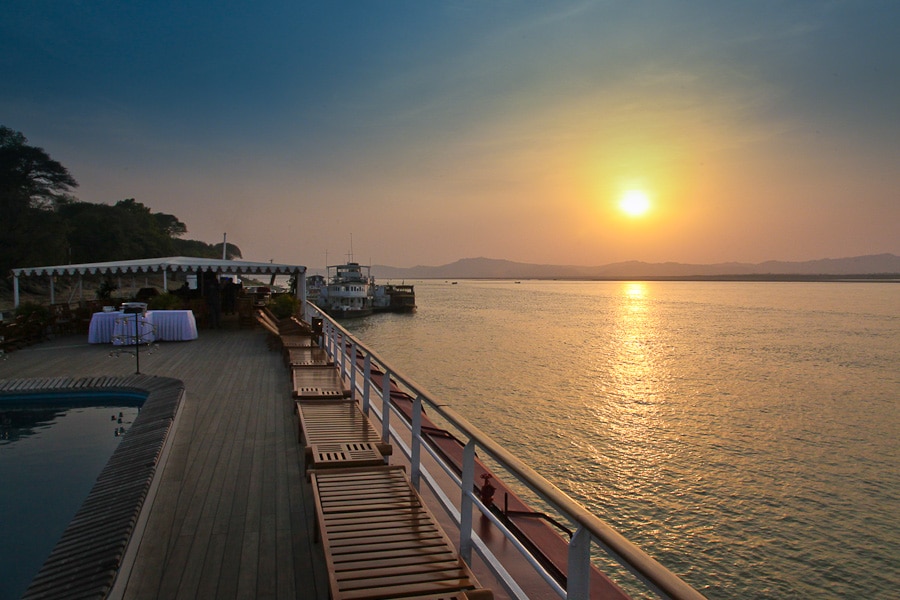 The Road to Mandalay river cruise in Myanmar