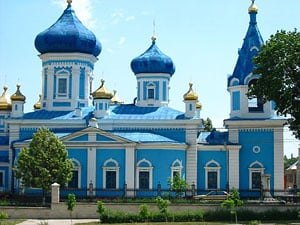 This landlocked country can match its Eastern European neighbours for destinations to visit to enjoy a fantastic August holiday.

With Eastern Europe offering arguably the best value summer holidays, many tourists flock to Croatia and Bulgaria to enjoy the beaches. My top tip for a great holiday in this part of the world is to visit Moldova, and whilst it may not seem like an obvious choice, there are many reasons as to why it is the perfect country to visit during August.

Situated in the east of Eastern Europe, Moldova is a landlocked country which is bordered by Romania and the Ukraine. Moldova is located not far from the Black Sea and benefits from the climate that this region brings. During August, temperatures average highs of 27C (81F) with even the lows feeling rather warm at 17C (62F). Whilst the country doesn’t have its own beaches to enjoy, there are a wealth of other natural landscapes which make it the perfect place to enjoy a summer holiday. Best of all, Moldova is a country which is growing its tourist industry so you’re sure to be able to visit breathtaking places at a fraction of the cost.

Travel at the end of August and you’ll be just in time to witness Moldova’s Independence Day celebrations. Enjoyed across the country on 27th August, events include parades, fairs, concerts and firework displays. Most businesses will close for the day, leaving everyone free to enjoy this special day.

Whilst there aren’t any traditional beaches in Moldova, the landscape is filled with lakes, streams, rivers and nature reserves which provide great places to sit back and relax upon. There are beaches around the edges of the lakes which do attract crowds. These include Valea Morilor Lake in Chisinau and Lake Beleu in the Prut Valley.

Another great way to unwind is of course treating yourself to a spa visit and there’s no better place to do so than in Cahul. Situated in Southern Moldova on the Romanian border, Cahul is a city which is home to the largest thermal spa in the country

Moldova has plenty of options if you would like to explore the great outdoors. Its landscape is quite varied, with forests, hills, creeks and caves stretched across the land especially along the Moldarian Plateau. It is amongst the forests that you’ll hopefully be able to make a sighting of the European Bison which have been reintroduced into the country’s habitat. Great natural reserves I would recommend visiting include the Stanca-Jeloboc forest, Prutul De Jos Reservation and the Iarholic Reservation which is home to Golan Bay.

Even Moldova’s hidden world is utterly fascinating. Find a local and experienced guide to take you through the intricate cave system of Emil Racovita in Criva. This complex is deemed to be one of the largest in the world and is a true labyrinth complete with underground lakes. Venture underground at the winery of Mileshti Michi to see some of the biggest underground cellars in the world. Whilst you’re here, sample some of Moldova’s finest which will certainly quench that summer thirst.

Finally for the greatest example of the Moldovan’s using their landscape to the best of their abilities, take a trip to Orheiul Vechi. This is arguably Moldova’s most popular tourist destination as visitors flock the medieval town to see the monastery which resides here. What is so remarkable is that the cliffs have been used to perfectly accommodate this complex and the results are spectactular. It’s well worth setting aside a few hours to fully explore this site.

Chisinau is often the base for many of Moldova’s visitors. Sitting at the heart of the country, the capital is not only in a prime location but is a fascinating destination to visit in itself. It is home to many great cultural sites and most excitingly for me, it was once home to the great Russian poet Alexander Pushkin so make his former house and museum a place you visit on your travels. Indeed, Moldova has many museums that will spark an interest in everyone, no matter what their interests are. These include the Museum of Archeology and a fine arts museum which has a collection of over 30,000 pieces.  There are also a number of important monuments within the city which are well worth touring around to get a feel for the struggles Moldova has witnessed- it certainly puts the Independence Day celebrations into perspective. 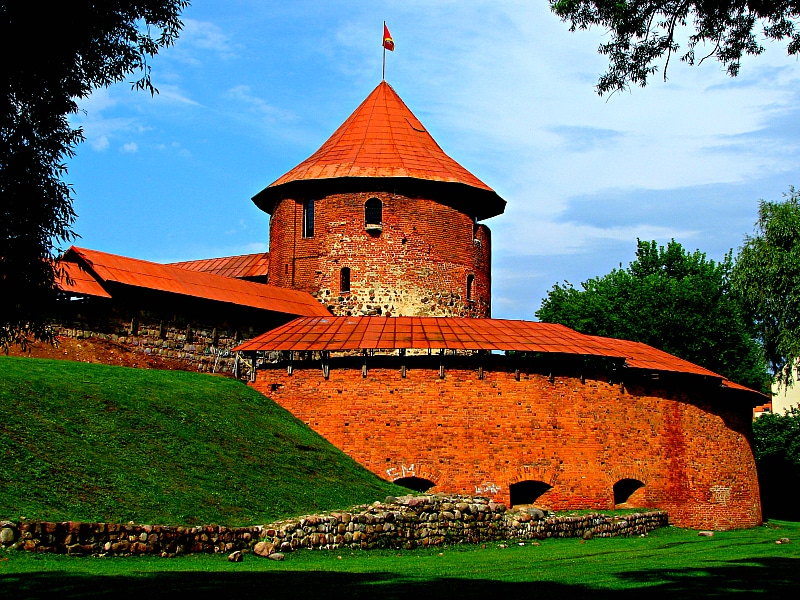 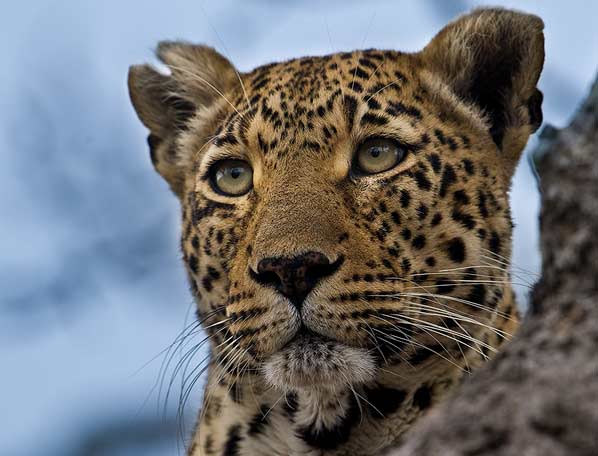 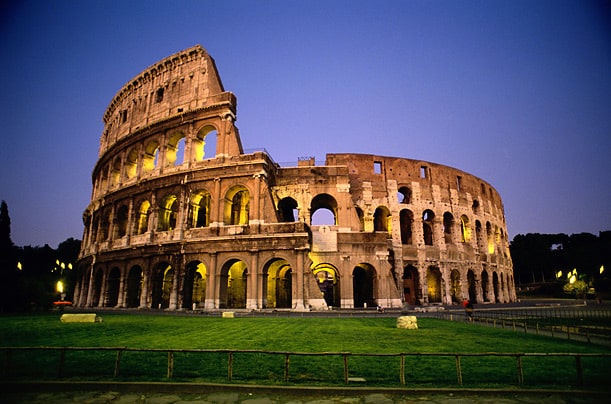 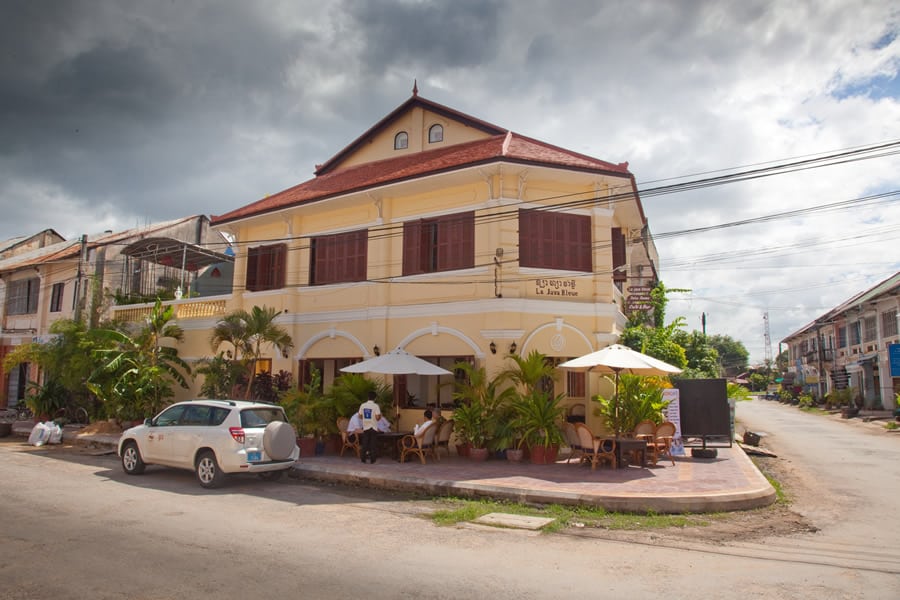 A boutique hotel in Cambodia 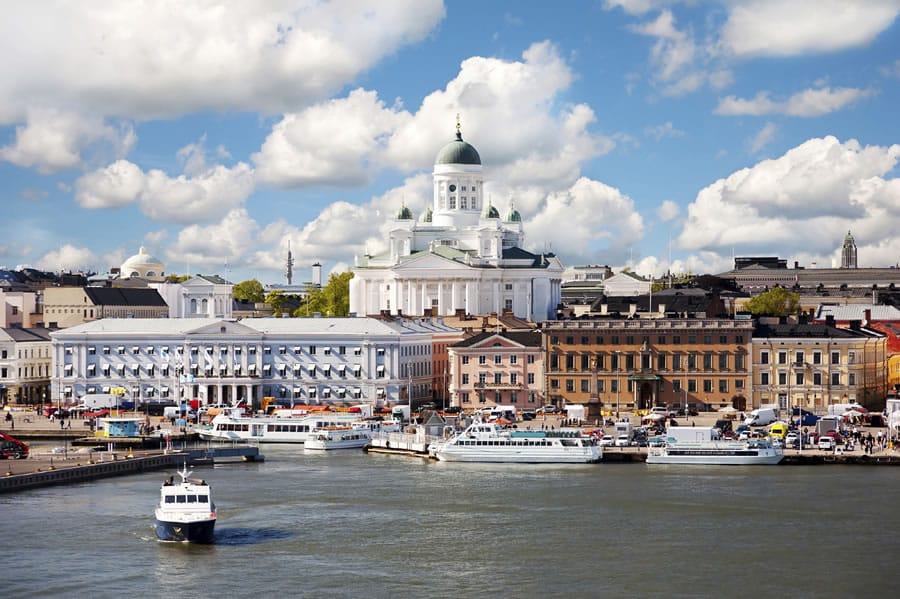