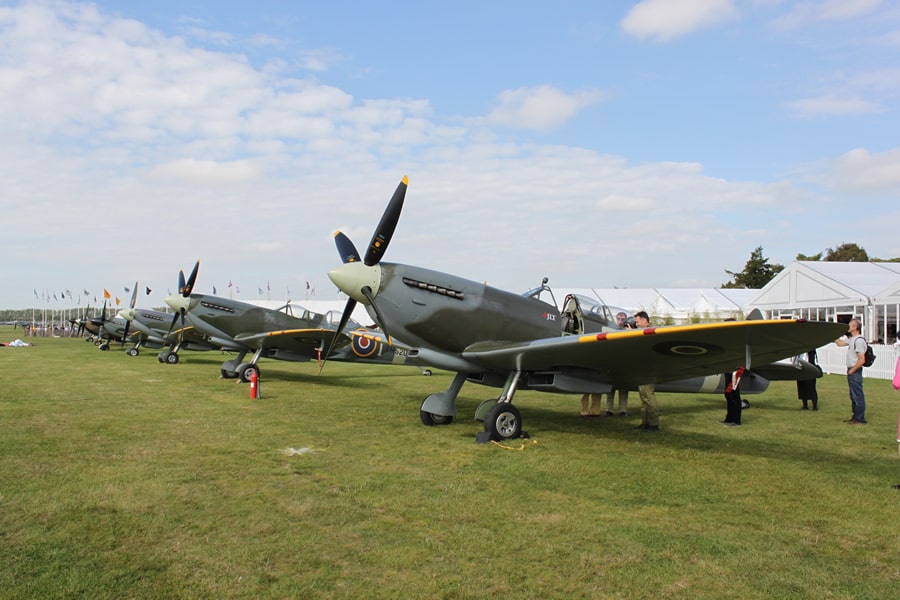 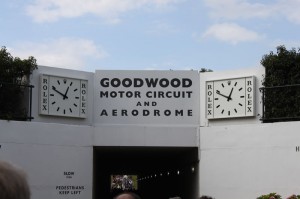 Nothing quite prepares you for Goodwood Revival, even if you have been several times before it never ceases to amaze how fabulous it is. It has to be one of the only events where the visitors are as much a part of the day as the event itself. If you have not been, the majority of visitors to the revival become part of the show by dressing for the occasion in period outfits, the ladies look simply gorgeous in their 40s and 50s get ups, with bullet bras and seemed stockings, whilst most fellas cut a dash in a military uniform. 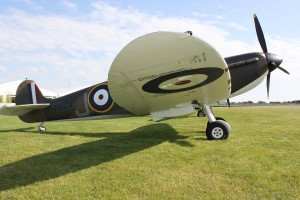 This year there was a salute to the spitfire and I was privileged enough to have been invited for the day by a member of the Goodwood flying club, who took me out to meet the spitfires up-close, a once in a lifetime opportunity to get to see and touch. I was amazed at how each one was slightly different, especially considering the short period in which they were designed and built. It reminded me of the design of modern day Audi cars, they change the shape so frequently but somehow it looks the same. It is however, impossible to not to feel in awe of these machines when you are so up close and personal, I could have stayed for hours. 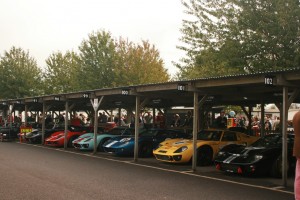 If you are more into the classic cars, like myself, you are also in for a treat, classic Bugattis and Aston Martins are litter the festival show ground, as if they have been left there by mistake or forgotten about. You can also get to look around the paddock of many of the cars, speaking to the drivers and mechanics. As we walked through, the scars of battle were clear to see, as the sound of metal being pounded rang out. The wing of a 1966 Alfa Romeo 1600 GTA was being bashed with a hammer and metal bolster, in a crude attempt to restore it to its original shape.

The main paddock containing some of the worlds rarest and most expensive classic cars is closed off to all but the drivers, crew and members. Whilst us punters peer over the fence at how the other half live, be it a young lad poking around the engine of his dads Maserati or a slip of a blonde revving up a Bugatti, that no doubt costs more than most people earn in a lifetime. If you do want to get up close with these cars and don’t mind being a little adventurous, later in the day, about 6 ish, if you walk up as if you belong, you can simply walk through one of the side gates! Once in you can take your time, really poke about, have a good look at the cars and talk to the owners!

It’s certainly won my heart and become a permanent fixture of my calendar, see you there next year!

A boutique hotel in Cambodia

A tour of the Angkor temples