Get the Eurostar from London to Paris 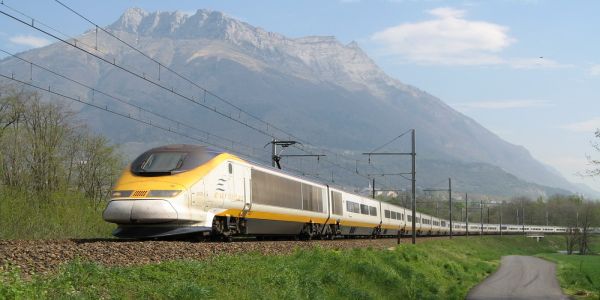 If Paris is the city of Romance then surely the most romantic way to enter that city is by train. The lush green hills and endless fields  rolling by with panoramic views all the way. What could be a better way to arrive in France? And there’s only one train journey above them all that gives you the grandest of entrances.

The Eurostar started service back in 1994 after the completion of the Channel Tunnel between England and France. Offering another way to cross the English Channel and explore the European mainland. It wasn’t until 2007 that the high speed link between London St Pancras station and Gare Du Nord in Paris was finally completed. You can now travel from the heart of London to the heart of Paris in just 2 hours 34 minutes. Quicker than flying if you include time spent at airports and travelling in to the city centres.

But its speed isn’t the real lure for me. Starting your Journey at London’s St Pancras International is a treat for any train travel lover. It’s quite possibly one of the most beautiful stations in the world, often called the “Cathedral of railway stations” and its easy to see why. Built in the 1800s it features impressive Victorian Architecture and 15 platforms for both domestic and international train travel.

Check-in is much like arriving at an airport, bags are checked with  strict security checks and as you’re crossing in to another country there is of course border control so don’t forget your passport. The’s a departure gate style area before being called for your train that awaits you up on the platforms. The sleek aerodynamic trains look fast even when they’re not moving and there’s ample time to get comfortable before you set off through the English countryside.

The HS1 line takes you through Kent on its way to the Channel Tunnel at Folkestone. Depending on the train you catch there are a couple of stops along the way before darting in to the darkness and slowly descending beneath the English Channel. Even though this journey has been possible for many years now its still a novelty to be inside the 31 mile long tunnel for around 20 minutes.

Without warning you suddenly pop out of this impressive tunnel and you’re in France, whizzing past the farms and countryside on your way to Paris. There’s still a way to go so if you’re feeling hungry or thirsty pop to the buffet car to stretch your legs and grab a coffee.

After enjoying the views on board the Eurostar you soon arrive at an equally impressive station, the Gare Du Nord or “North Station” in Paris. Built in 1846 it connects a number of local, domestic and international rail lines and sees over 190 million passengers every year, the busiest station in Europe in fact. Its main entrance is grand and the entire building has a high ceiling and typical french styling inside and out.

Once you’ve arrived in Paris in the finest of styles there’s a lot to see and do here. No visit would be complete without a walk around the Eiffel tower and a photo opportunity with a loved one at the Trocadéro. The Metro system is a great way to get around and a lunchtime cruise up the River Seine is a great way to see a real slice of Parisian life.

Whatever you get up to in Paris the best way to arrive and leave is on the railway. Taken right in to the heart of the city by a train that travels from one country to another, under the English Channel and carving through the countryside.

You can check out the latest train timetables and prices at eurostar.com and you can follow them on twitter too. 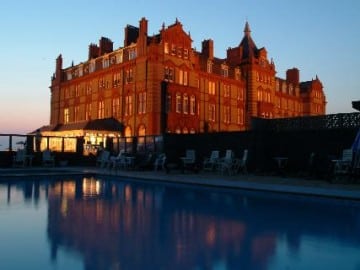 A luxurious stay at the Headland hotel in Newquay, England 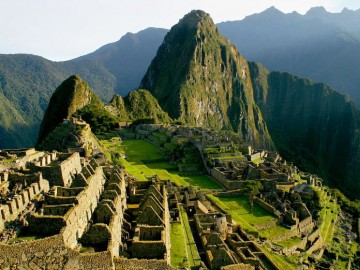 Why July is the best time to visit Peru