Best places to go in Dubai 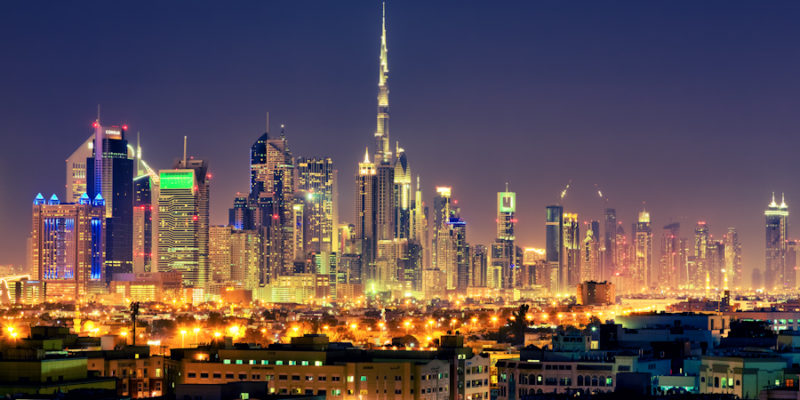 Dubai holidays have so much to offer, you’ll find yourself being awed time and again. This city is a man-made paradise that has everything from sand to snow! Even the tallest building in the world resides within its boundaries. With so much to see and do, a list of Dubai’s most famous attractions always comes in handy.

The Burj Khalifa is popularly known as the tallest skyscraper in the world. It towers over Dubai and acts as a landmark in the city. Built with reinforced concrete, the Burj Khalifa was opened in 2010. Ever since then almost everyone who passes by looks up at the building with awe. 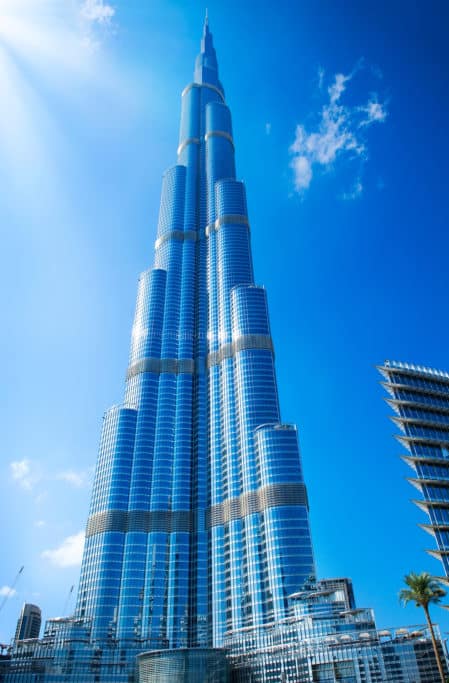 The Dubai fountain is situated at the base of the massive Burj Khalifa. Every evening multiple shows are performed which dazzle the crowd with light, sound, water and music. 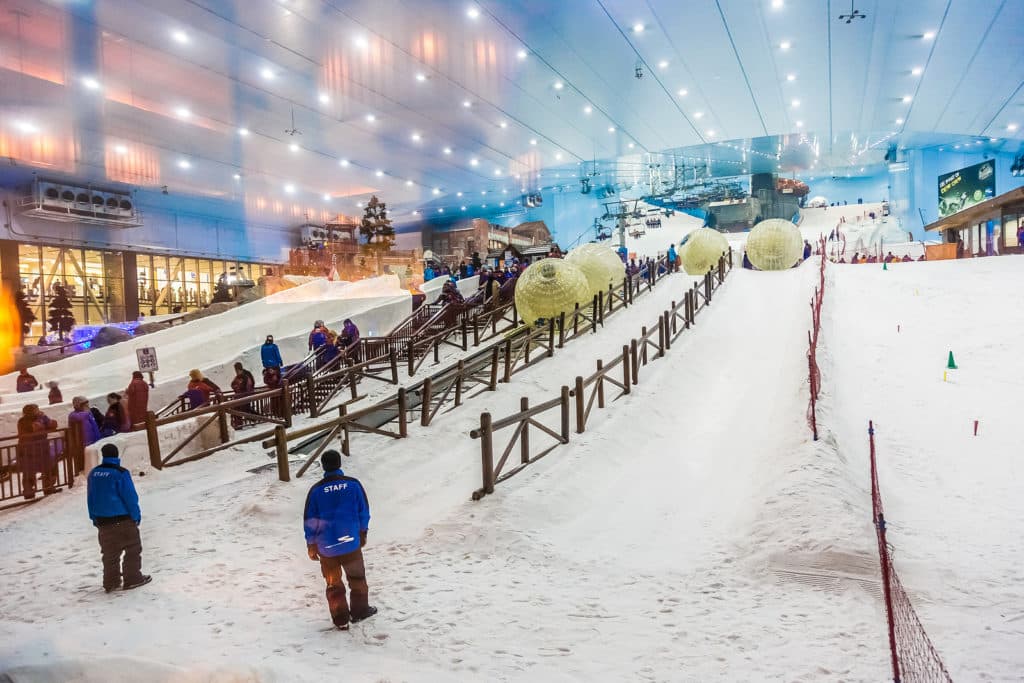 The mountain is 85 meters high and has 5 slopes, each with varying degrees of difficulty. To make the experience authentic, ski lifts and tow lifts carry their enthusiastic passengers up the slopes.

You don’t have to carry cold weather clothing to visit this park as you can rent warm clothes at the park’s entrance. Everything else that you need is also provided by the park. This includes the ski equipment, snow boards and other snow related equipment.

Building a city on an island isn’t something astonishing. Building an island for a city is something that few can comprehend. Dubai has always been famous for challenging the usual norms, and The Palm islands are just one example. The islands were constructed to resemble the shape of a palm tree with a crescent that surrounds it to complete the structural design. 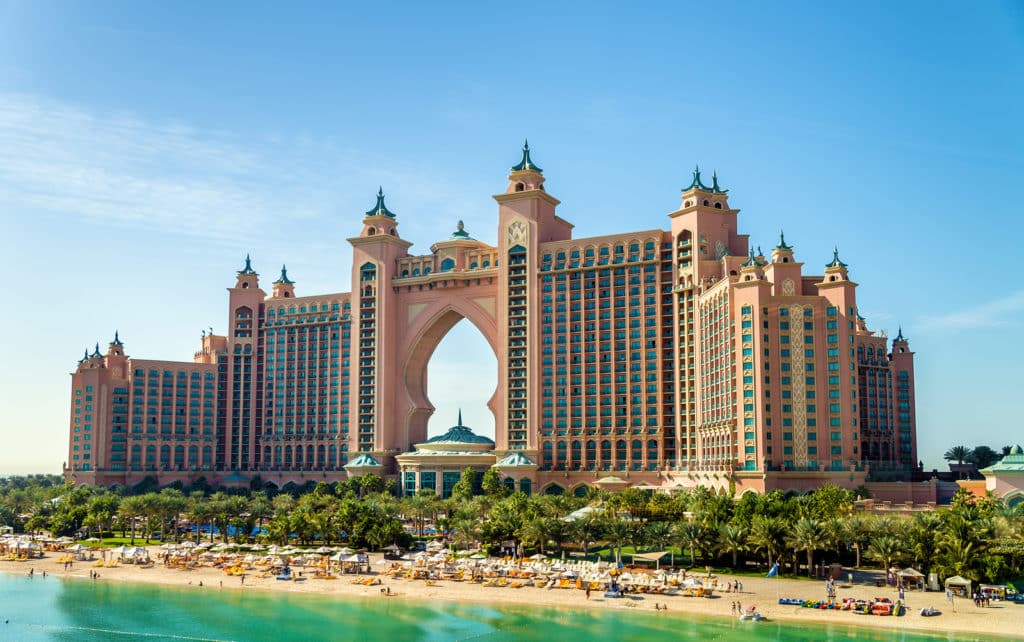 These islands play host to a number of residential and leisure activities. They are a sample of man’s creativity and genius. The sand from the bottom of the Persian Gulf was dredged and used in the construction of these islands. Today, the Palm Jumeriah and the Palm Jebel Ali can be seen as you traverse the Dubai airspace. Don’t worry, you can also visit this man made marvel too!

Some call it the world, others call it the world islands. These are the newest addition to the number of islands that dot the Dubai sea face. Like the Palm islands these islands are man-made. The world islands have been designed to represent the map of the world. Like the Palm islands, they too have been constructed by dredging the sand from the Persian Gulf.

The Dubai Dolphinarium has gained popularity among both tourists as well as locals. It has been widely acclaimed as the world’s first Dolphinarium that is air conditioned. Doesn’t sound like much but after you spend even five minutes out in the hot Dubai climate, you will learn to appreciate anything and everything that is cool! 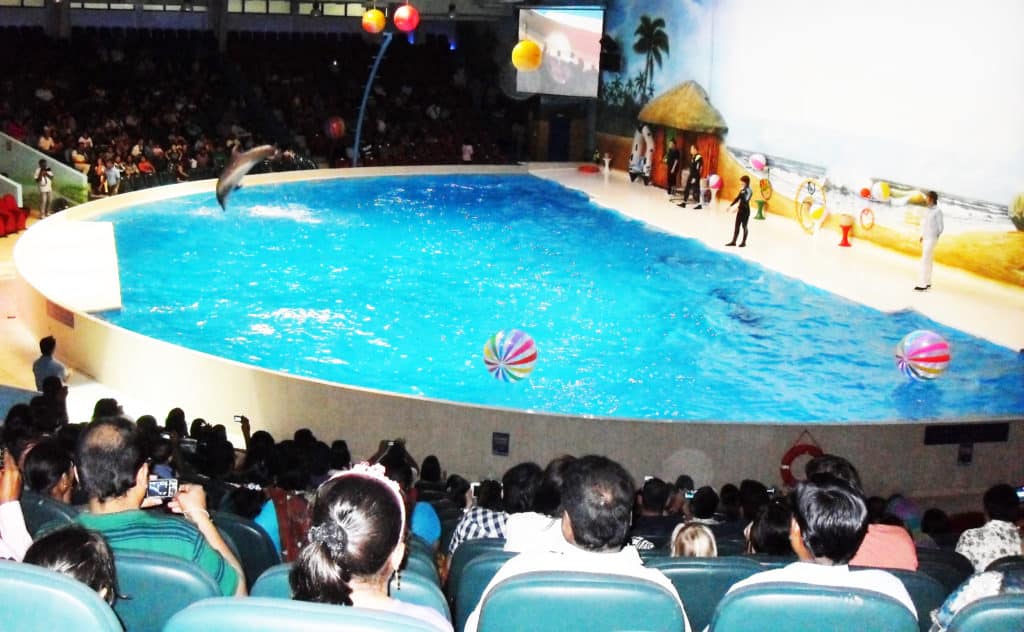 Literally translated from Arabic, the ‘Burj Al Arab’ means the ‘Arabian Tower’. The Burj Al Arab holds the title of the third tallest hotel in the world. Designed like a sail, the hotel stands on an artificial island on the coast of Dubai. It serves as one of the most popular tourist destinations, second to only the Burj Khalifa. 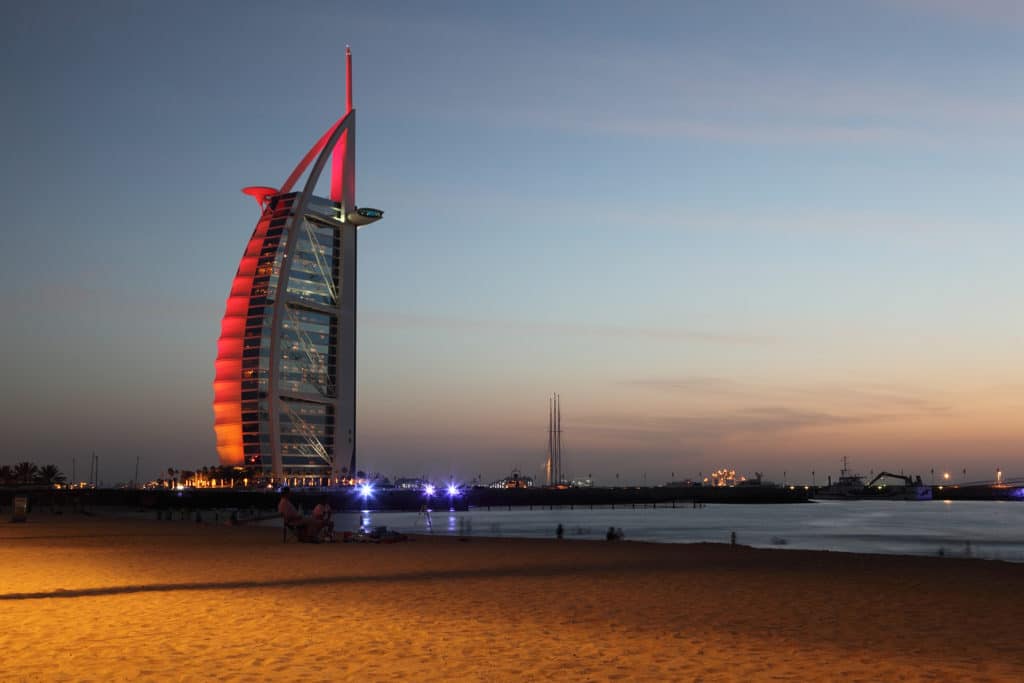 Another interesting thing about the Burj Al Arab is that it has its own helipad. So, if traveling by land and by sea is too tedious, you can always take a helicopter instead!

Nobody can visit Dubai without making a stopover at the Dubai Mall. It is a must see and is located at walking distance away from the Burj Khalifa. The Dubai Mall holds the title of the world’s largest shopping mall, so remember to pack your walking shoes when you visit.

The mall is home to the most famous brands in the world. It takes a while for you to understand how the mall is organized. You will find yourself making quite a number of trips to the map to find out where you are. If it is your first time in the mall, then you will invariably find yourself exiting from a different door than the one you entered through. 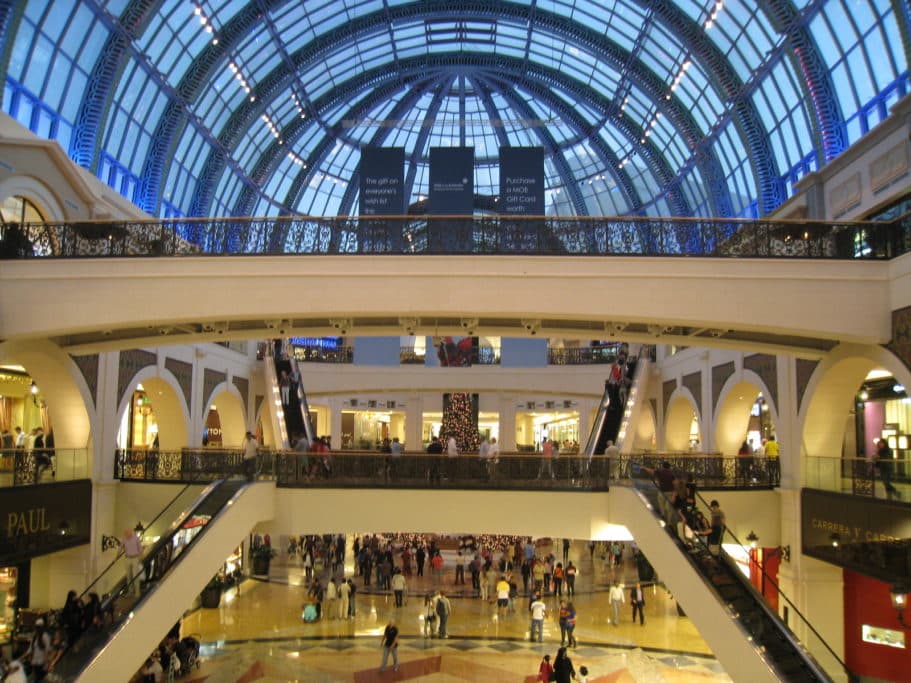 The Dubai Mall is also home to the Dubai Aquarium and the Underwater Zoo. While part of the Aquarium is visible from the outside, you have to pay for a more detailed tour. The tour encompasses an underwater tunnel which enables you to see the marine life moving all around you.

It covers three main ecological zones which include the rain-forests, the rocky shore and even the living ocean. Visitors have a chance to view the different forms of life that live in each of the ecosystems. It is a wonderful way for children to learn about the world they live in. It also helps encourage the younger generation to protect all forms of life.

Dubai has a lot to offer everyone. It doesn’t matter how old you are or what your likes and dislikes are. It has something for everybody. Man has transformed the desert into a much coveted oasis of enjoyment and fun. Dubai is a testament to what man can do if he puts his mind to it.

Competition: Win £150 towards your next luxury holiday 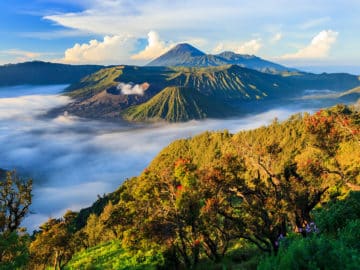 Traveling in Indonesia. My top tips