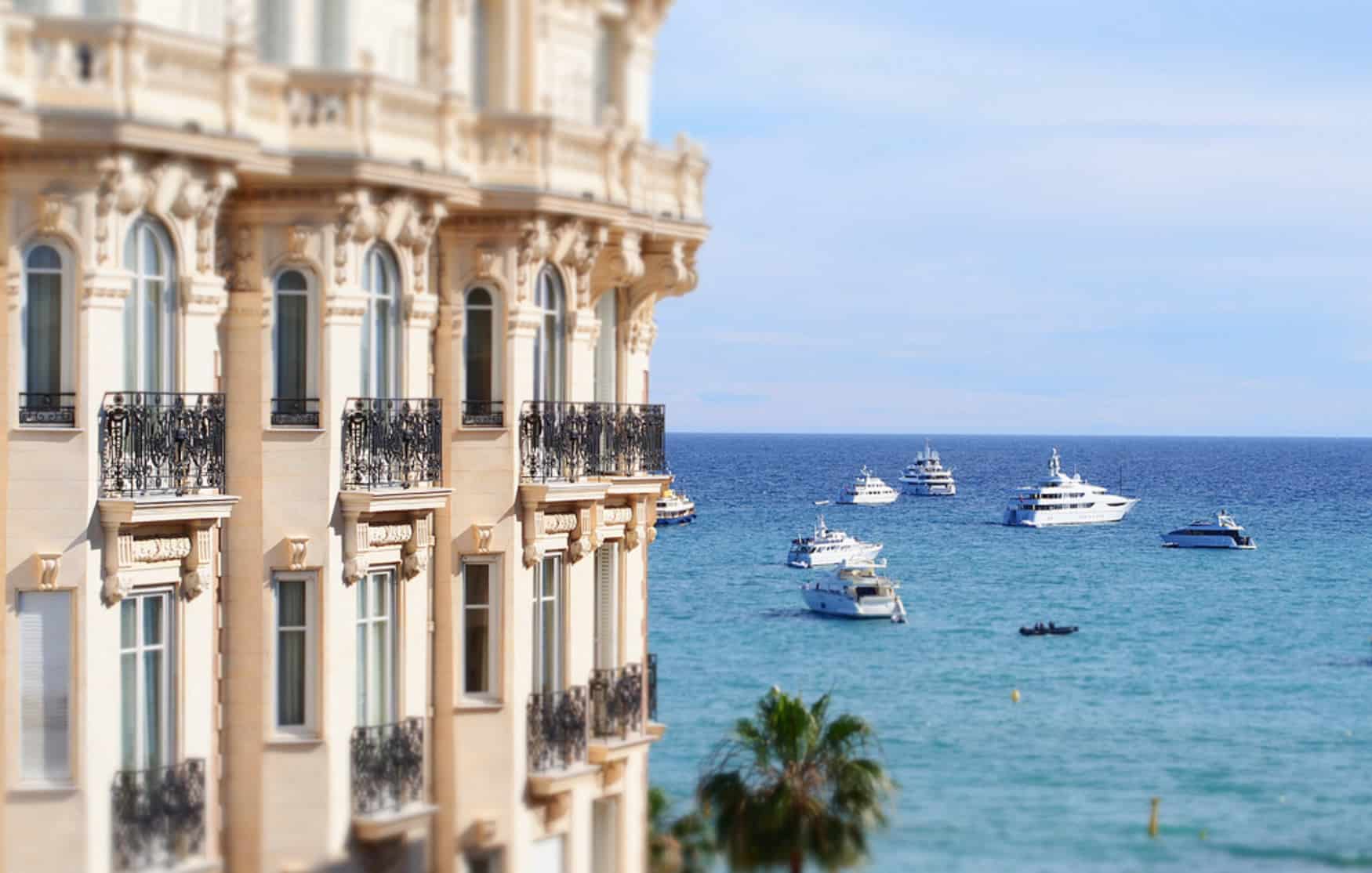 Our pick of the best places to visit this year in the sunny Med. Always a popular place for european holiday makers.

With the background roar of the sea, swaying palms, whitewashed buildings and rough-hewn cliff-scapes: most places in the Mediterranean make for an atmospheric retreat. Getting there is easy, with many companies like First Choice flying to the plentiful destinations throughout the year. But to truly experience the Med at its finest, explore it by car or boat trip for the most enjoyable experience of this steep terrain. If you’re looking for pampering,  attentive service and a huge pool to laze next to, consider one of the many all-inclusive resorts that stud its coastline. Whether it’s your preference to wander through ancient archaeological remains, hike dramatic scenery or simply kick back on a sun lounger with a frozen daiquiri, there’s a little bit of bliss for everyone in the Med…

Avoid the clichéd neon strip, and instead discover what earned this Cypriot town its UNESCO World Heritage Status; the mythical birthplace of Aphrodite, and the many beautiful Roman mosaics that decorate its archaeological park. Explore the columns of the Tombs of the Kings, admire the Byzantine Castle of Saranta Kolones and visit the Asklepieion, a crumbling sanctuary once dedicated to the god of medicine. Once sufficiently gorged on history, there are Segway tours, plenty of dive sites and the Aphrodite’s Rock Brewing Company, where visitors can sample some quenching craft ales.

Jagged coastline, a stratified jumble of coloured buildings and its prime location for onward exploration of Pompeii makes Sorrento a popular resort town, though perhaps with older families than those with young children. Old Sorrento should warrant at least a day’s exploration; its winding alleys and pretty shops will sell you quality souvenirs, at a premium, of course. Nearby, Pompeii is 30 minutes away by train, where you can discover a city frozen in time. The Herculaneum is also proximate, and with Mount Vesuvius as your backdrop, you can discover this wealthy city that was destroyed by volcanic eruption.

Another party destination with a more refined side, Marmaris is famed in equal measure for its nightlife and naturally beautiful setting. Head for its chilled out Marina, where gleaming yachts and designer shops exude movie set majesty. Then, make for the mountains. You can cycle if you’re feeling brave, but it’s better to explore by car or boat trip for the most enjoyable experience of this steep terrain. Don’t neglect to see Dalyan, a popular day trip destination where you can see the breeding grounds of loggerhead turtles, the etched Lycian tombs and Iztuzu Beach, which often scoops awards for being one of Europe’s finest.

Schmooze with the stars in this opulent South of France town, which, outside its famous film festival, is simply a hangout for the extremely well-heeled. If your idea of relaxation is stocking up on heavily-priced designer desirables, lounging on a private beach and supping on cocktails, you have arrived. In the evening, stroll along the Croisette to the casino, where you can enjoy dinner and an upmarket game of roulette, or simply park yourself in front of a slot machine. Wander the Rue d’Antibes to explore some of the best shopping in the South of France, and make the most of its ample people-watching opportunities, which are as endless as they are entertaining.

Such temptations are enough the make anybody start to think about taking a holiday, so go on and treat yourself to a marvellous time in the Mediterranean. 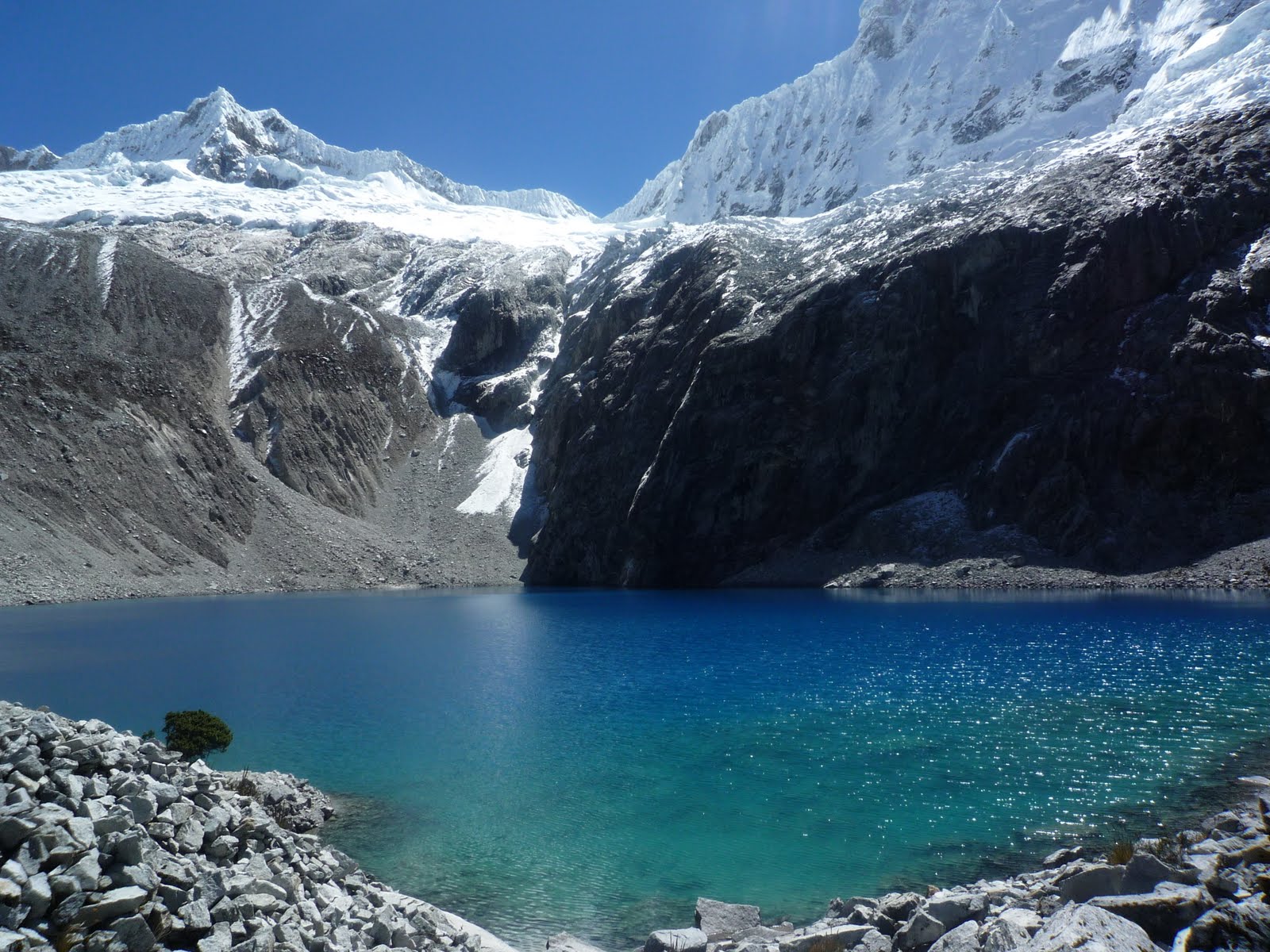 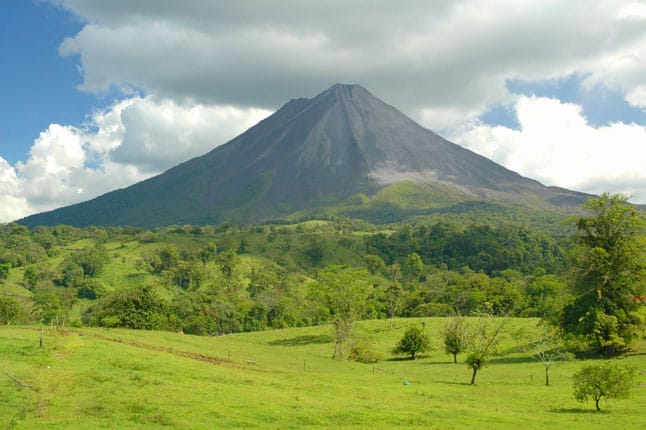 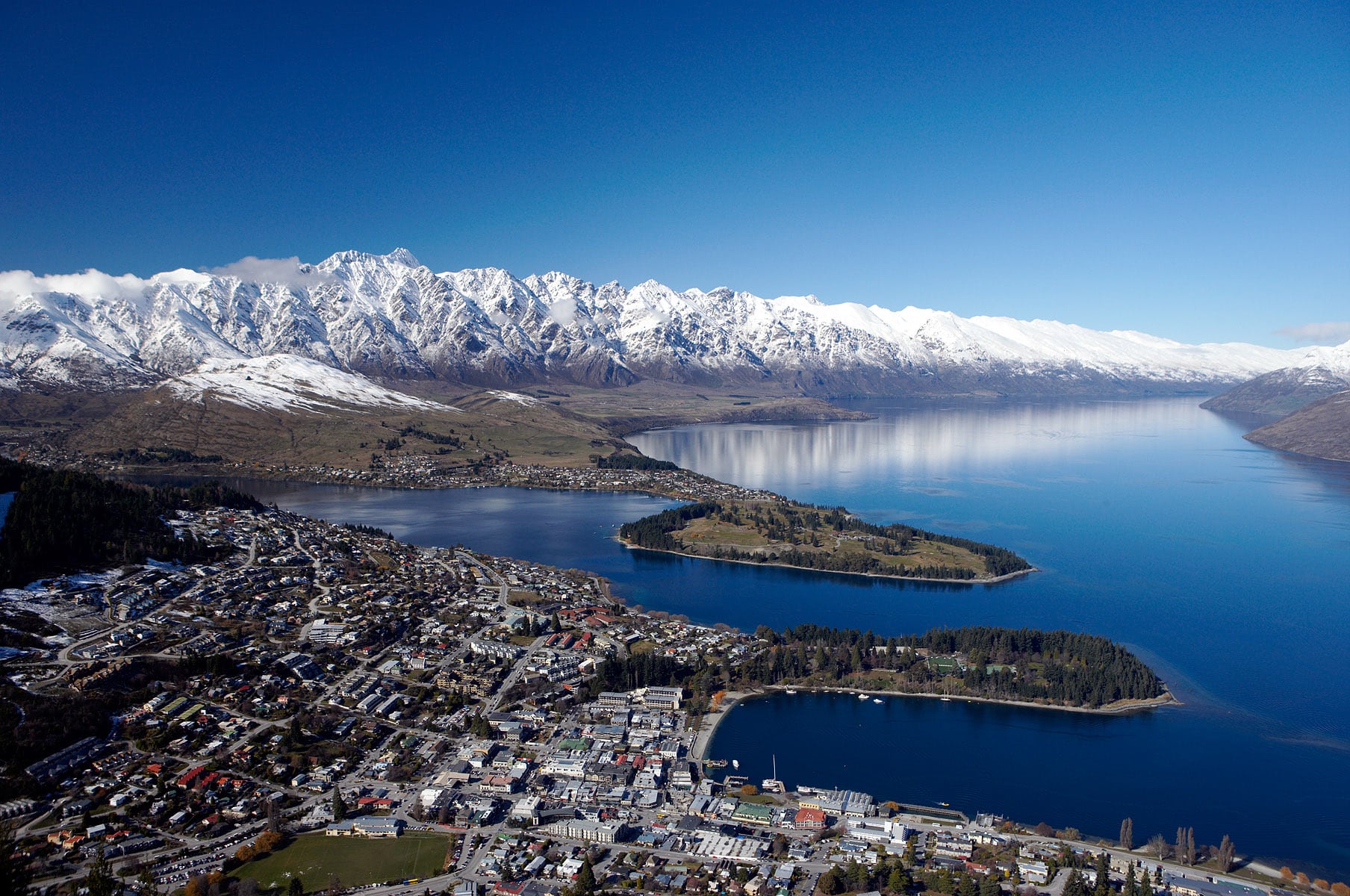 Competition: Win £150 towards your next luxury holiday 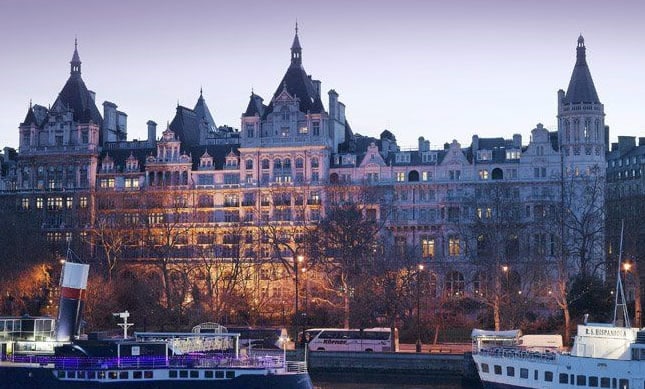